A magical 6-week journey of building a foundation of mental fitness through strengthening three critical mental muscles to shift the balance of power from your inner Saboteurs (your negative self) to your inner Sage (your positive self) and discovering your sage perspective.

Your saboteurs are sabotaging you with your Judge (inner critic) leading the way!

Take your life back by learning to engage your sage and operate from a position of empathy, curiosity, focused, creativity and peace and embracing the sage perspective of:

There is a gift and opportunity in every situation! 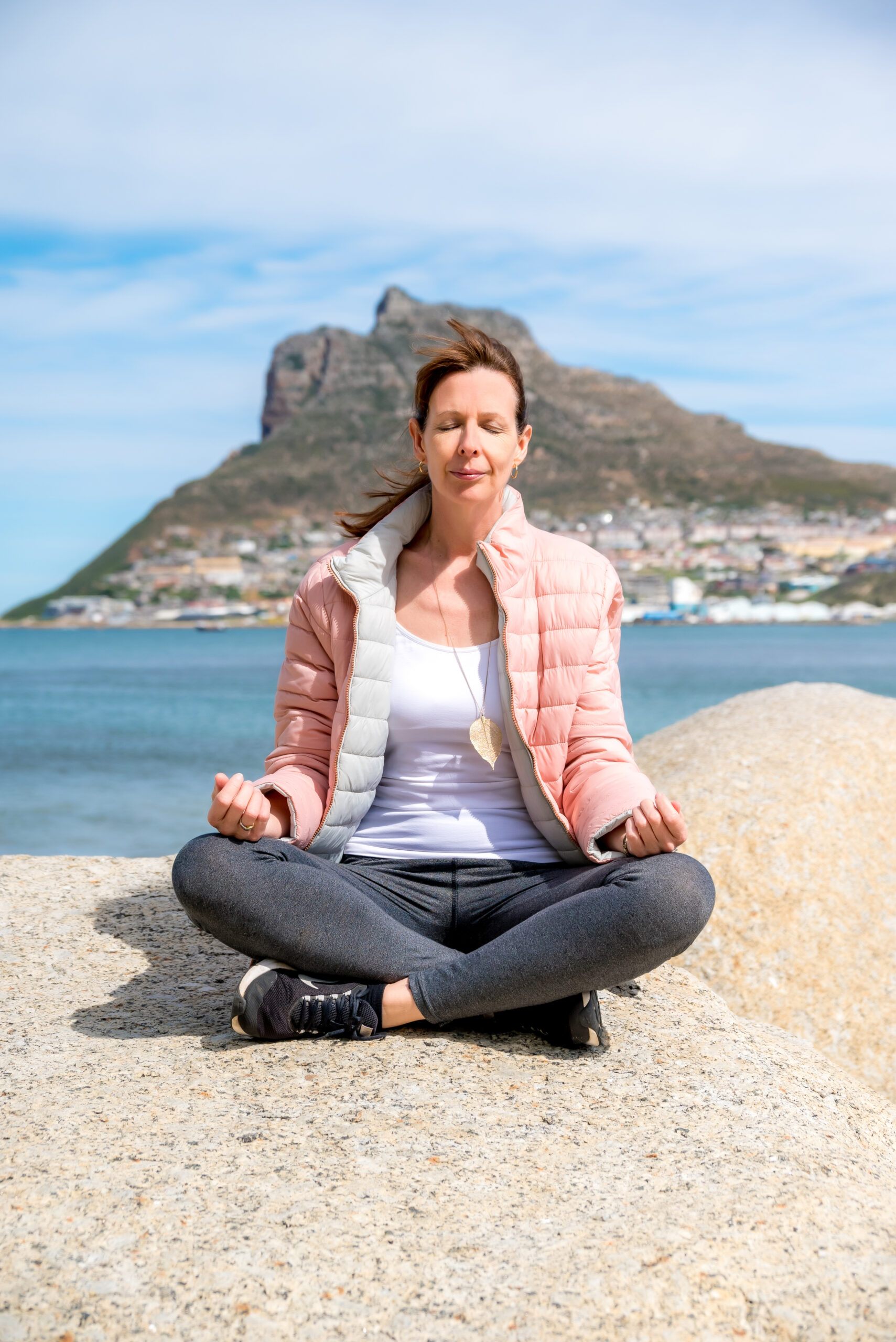 Daily practice: 15 minutes/day of app-guided practice enabling you to establish mental muscles, in bite sizes to fit in your daily schedule and customised based on how you self-sabotage.

Weekly practice: Weekly hour-long video delivers deep experiential exploration of the week’s focus. You’ll feel inspired and energised to practice during the week to sustain the benefits experienced during the video sessions.

Measurable Progress: With instant feedback on exactly how much progress you’re making towards building the 3 core muscles of mental fitness. MRI imaging has shown this brain rewiring within 8 weeks.

Hi, I am Kim Harrison

As a brain-based certified Leadership Coach and practicing mental fitness coach I have guided people to identify when they are operating in judge and saboteurs’ mode, shifting them to an empathic, curious, laser-focused, or creative mode thereby enabling them to view life through a different lens.

I run a 12 week one on one coaching sessions and the mental fitness programs incorporating group coaching.

I am here to support you on your journey of meeting your judge, discovering your top saboteurs and engaging your sage mode to provide you with the ability to use these muscles for a variety of work and life applications – stress, relationship, conflict management, parenting, leadership and performance.

Through a breakthrough process called P reps, you get to boost your Self-Command muscle. Each PQ rep only takes 10 seconds and with each rep, you develop greater mastery over your own brain, quiet the negative, and activate the positive region of your brain.

You get to intercept your top Saboteurs the moment they try to hijack your thoughts, feelings, and actions. In preparation for this practice, you get to expose the lies, limiting beliefs and damage of your saboteurs, so that they can no longer fool you into thinking they are helpful to you.

You get to practice the Sage Perspective that every problem or challenge can be converted into a gift and opportunity. And you get to generate the gift through the 5 Sage Powers of Empathise, Explore, Innovate, Navigate and Activate.

Treat root cause, not symptoms
The factor analysis research has revealed the foundational root-level enablers and disablers of optimal performance and wellbeing. We rewire the brain at the root cause level.

Develop all 3 Core Muscles
Mental fitness requires 3 core muscles. Saboteur Interceptor, Self-Command, and Sage. Meditation only focuses on Self-Command, which is why it is not sustained by most.

One Operating System, Many Applications
Through factor analysis, we’ve discovered that the core operating system of the mind can run a massive variety of work and life applications.

A Platform for Ongoing Growth
Similar to physical training, mental fitness is not a short-term training. After the initial 6-weeks foundation, the app ensures continued growth.

Research- Based, Measurable Results
The research has included more than a million participants from around the globe. Birthed from the field of Positive Psychology, Neuroscience, Cognitive Psychology and Performance Science and backed by medical proof from MRI imaging.

Is this the right program for me?

This is the right program for you if you are:

Once you sign up you receive access to the app and an invite to the weekly group coaching sessions (POD) and a 1-1 session.

Imagine you handling work and life’s greatest challenges with a calm, clear-headed, stress-free, and positive approach.
Commit to boosting your mental fitness.